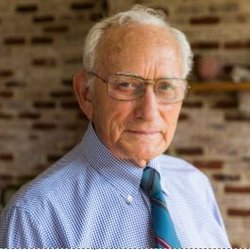 Robert L. Kistner, M.D.
Dr. Kistner’s vascular surgery career began in 1966 when he was invited to join the Straub Clinic as the first trained specialist in peripheral vascular surgery in Hawaii. He founded the Kistner Vein Clinic in 2005 and has continued to spend full time in that endeavor. His academic association has been with the University ofHawaii, with the title of Clinical Professor of Surgery since 1986.
He has authored or co-authored over 150 journal articles and book chapters, one book on venous surgery, and more than 120 presentations around the world, mainly on diagnosis and treatment of venous disorders.
He has been a contributing member of multiple vascular societies in the United States and served as President of several local, regional, and national surgical societies that include having been a founder and one of the presidents of the American Venous Forum and an honorary member of the American College of Phlebology.
During his presentation at the Forum Dr. Kistner will show a movie that details the valve repair operation and share his experience.

Malay D. Patel, Dr
Dr Patel is a Vascular Surgeon, endovascular specialist, and vein specialist (Phlebologist) with a busy private practice, “First Choice Vascular,” in Ahmedabad, India. He did Fellowships at Baylor College of Medicine in Houston, Texas; the Hope Heart Institute in Seattle, Washington; and the Thrombosis Research Institute in London. In the past few years, he has spent time at two of America’s leading vein clinics and have become a “pioneer” of Ultrasound-Guided Foam Sclerotherapy in India.
Every year, Dr Patel attends workshops and conferences in the USA, Western and Eastern Europe, Asia and India. He was the Vice-President, 2013-2017, International Union of Phlebology, and is now its Assistant General Secretary, 2017-2021. 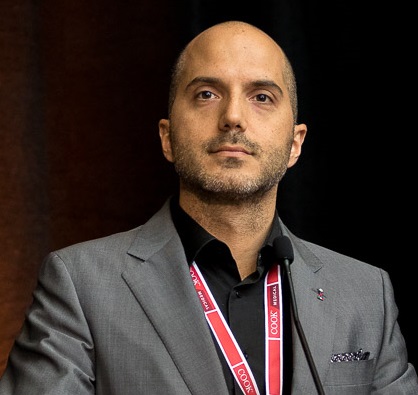 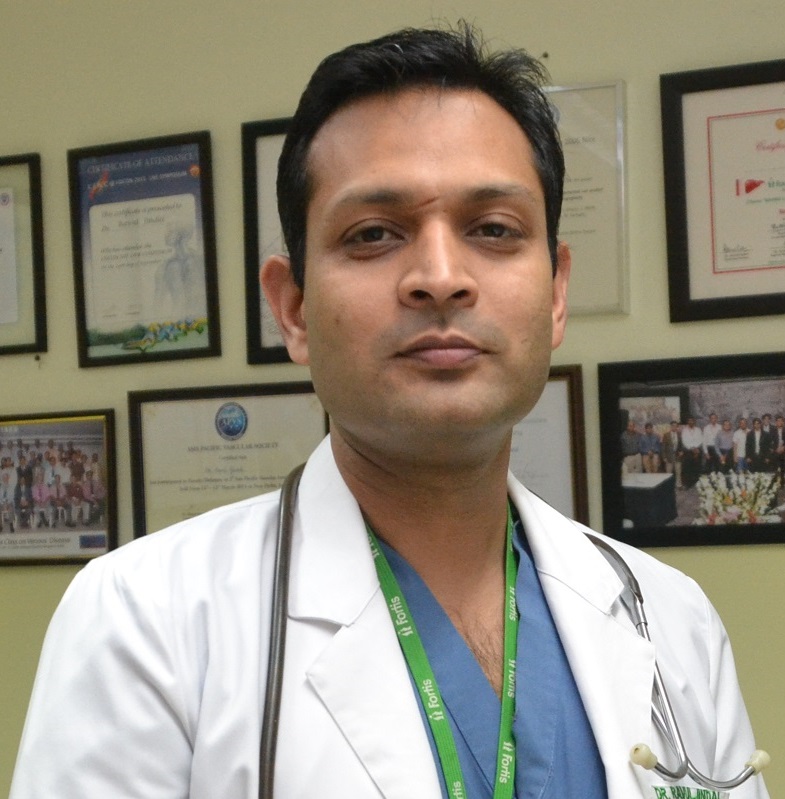 Ravul Jindal, MS (PGI), DNB, FRCS (U.K.), FAMS, FIVS
Dr Ravul Jindal is a Director in Vascular & Endovascular Surgery, President of the Venous Association of India (VAI), Executive Member of the International Compression Club (ICC), Council Member of L’Union Internationale de Phlebologie (UIP), Member of the Society of Vascular Surgery, Treasurer of the Asian Venous Forum (AVF), Fortis Hospital Mohali.
His specialization: Venous and Diabetic foot interventions.
Dr. Jindal has been working in the field of surgery from last 20 years, including more than 3 years as a Senior Registrar in Vascular Surgery at St Mary’s hospital, London, affiliated to the world-renowned Imperial College. He has been working as a Director/HOD in Department of Vascular Surgery, Fortis hospital from more than six years.
At the Forum Dr. Ravul Jindal is making lectures:
“Hybrid techniques for treatment of arteriovenous malformations: practical aspects”,
MOCA and Radiofrequency Ablation of Varicose Veins in patients with Bilateral Varicose Veins : Randomised trial initial results after one year of follow up”